Strategies for the next months 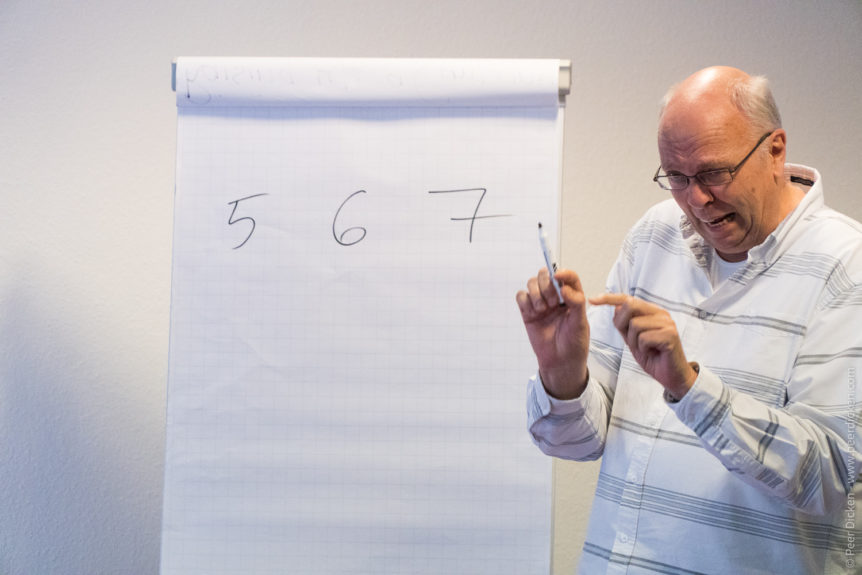 The LORD has given us a clear understanding of the strategies that he wants us to implement over the next season until October 31, 2017. That is until the 500th Anniversary of the Reformation. Encompassing the German General election on Sept.24, 2017.

1. He has given us a timeline to meet every Saturday from 5 until 7. ( am/pm variably)
The Motto is “ pressing from Grace to Completion „.
It is a time of prophetic worship, activation, impartation and apostolic intercession.

2. In the last week of July we will be having a week of training in strategic apostolic prophetic warfare this will be the prelude of the season

“ The journey from NRW to Berlin „.
Starting with our homestate North-Rhine Westphalia and we will end with Berlin.

3.From the beginning of October until the End of October we will be watching and interceding for the continuation of the Reformation that began 1517, in our Nation and specifically in the Nations of Europe.
The raising up of the Ecclesia and the One New Man coming forth from Germany.
We will deal with the root of Antisemitism that has grown into the soil of the Reformation and had influenced the History of Germany and the Protestant Churches.